Foyle Search and Rescue was set up in 1993 in response to the number of lives lost to the river Foyle.

During 2014 its volunteers gave 10,000+ of hours of unpaid service to the local community.

During this period Foyle Search and Rescue were involved in a total of 191 incidents.

Volunteers rescued 18 people from the river.

Sadly we returned the bodies of 4 people to their families.

There were 74 instances where distressed people were taken away from river’s edge or bridges.

We approached a further 94 people we thought may have needed our help.

This would not have been possible without the continued generosity of both the local community and statutory agencies, for which we are extremely grateful. 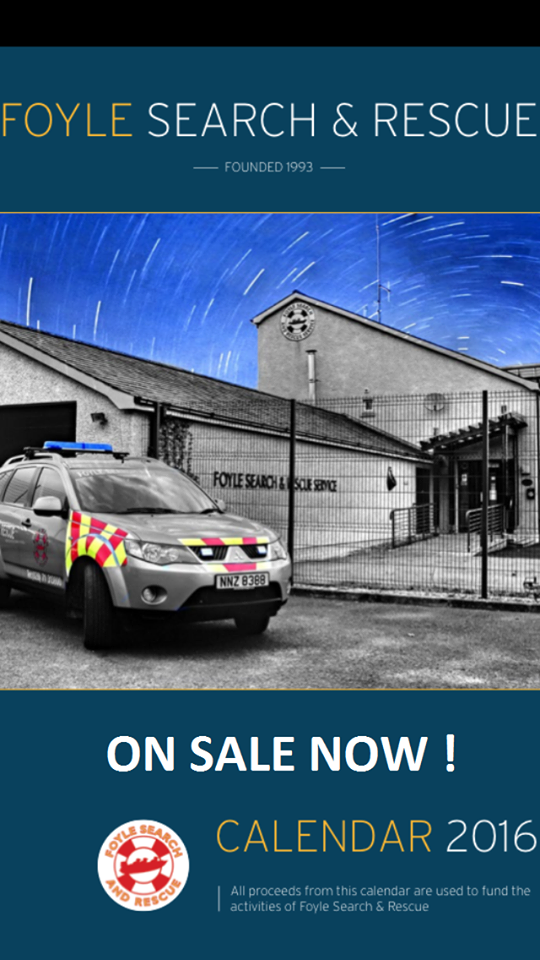 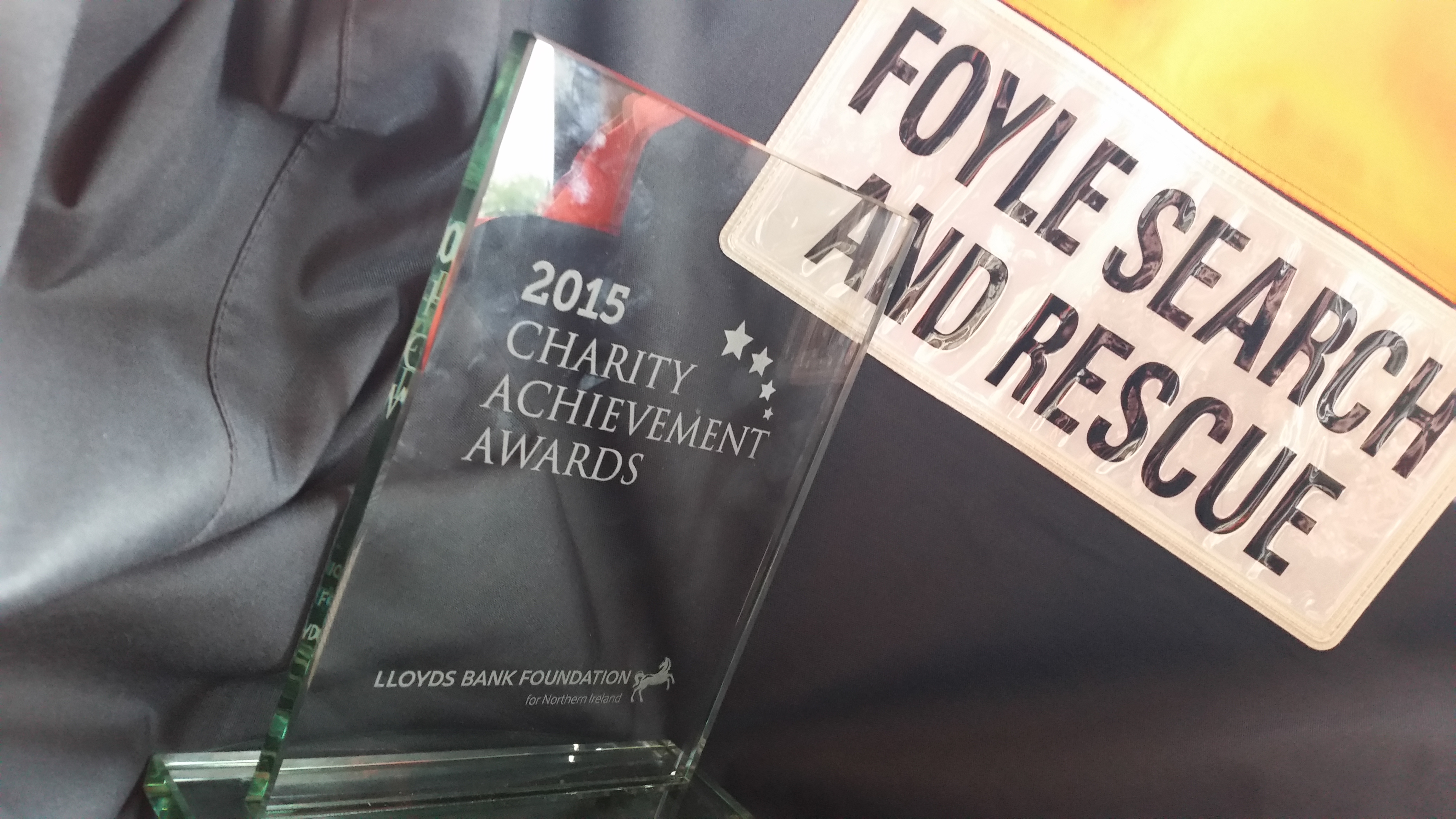 We are delighted to announce that we are winners in the Outstanding Impact category of the Lloyds Bank Foundation Charity Achievement Award. […]

Hot off the press and ready for sale, the Foyle Search and Rescue 2016 Calendar. Featuring photographs of our volunteers within all […]