Foyle Search & Rescue are pleased to have been recognised by the Department for Transport in the latest round of the Inshore & Inland Rescue Boat Grant Funding Scheme. The grant supports Search & Rescue organisations in and around inland and inshore waterways.

The Maritime Minister, Mr John Hayes, made the announcement this morning that water rescue charities in the UK & Northern Ireland had been awarded £1 million. Foyle Search & Rescue has been awarded £30,00 that will go towards the costs of purchasing a Landrover.

Stephen Twells Chairman said “It is our sole aim to continue the vital lifesaving work we do and continue to prevent and intervene in suicide attempts that occur in and around the river Foyle area. It has been a very tough year for the charity and the City. Earlier in the year our Nissan Pathfinder, went in for a routine service. It was discovered that the chassis had a crack. An inspection was carried out by Nissan and was confirmed that this was a manufacturing fault. It had to be scrapped as it was no longer road worthy. The announcement that we have been granted some of the cost towards the purchase of a new Landrover to replace this vehicle is a great news . This funding will continue to support the Charity our lifesaving work.”

Foyle Search and Rescue was set up in 1993 in response to the number of lives lost to the River Foyle. During […]

Foyle Search and Rescue’s new website www.foylesearchandrescue.com is now live. The website gives details of the services we provide, the latest news […] 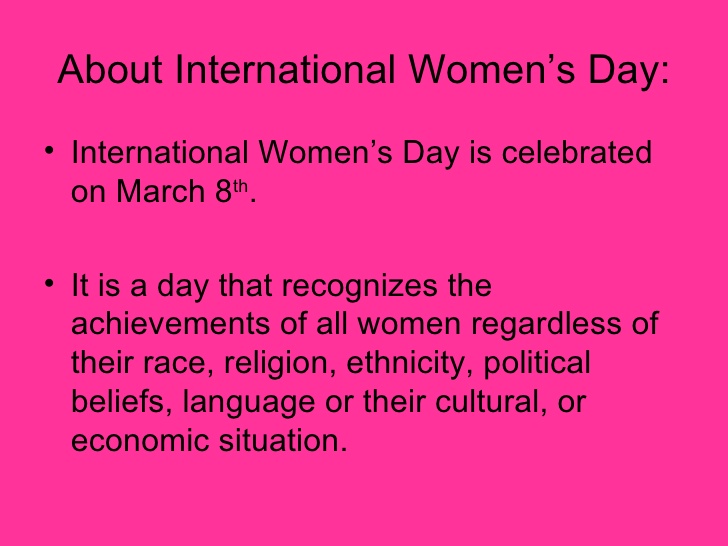 In celebration of International women’s day we would like to thank all our female volunteers & staff, for your dedication to the […]

Foyle Search and Rescue was set up in 1993 in response to the number of lives lost to the River Foyle. During […]